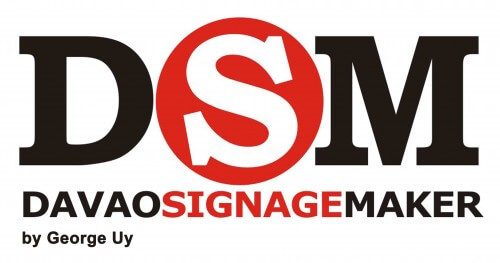 To All our valued Customers, many companies are using the name Davao Signage maker, do not transact with these companies for they are not registered, we are the only company registered as davao city signage maker, we have raised this concern to the DTI regarding this issue, we value your business so please notify us at 284 2698 and look for George.

We specialize all types of signages here in davao city:

Still we Thank You for making us the most trusted signage maker in davao among many others with your business, and we thank you for your support for many years to come.

Other items listed by davao.signage