Yesterday, the Davao Portal Team had the opportunity to be with people who are passionate in sculptures — in the event dubbed “Superhero Sculptures by Daddy Harold Soriaga: A Father’s Day Art Exhibit,” held at Abreeza Mall, Davao City. We thought it was timely as this month, we are honoring our fathers — our all-time favorite superheroes — in various ways. Thus, the said event is worth-featuring and deserves a place here on our blog.

During the event, we got the chance to meet the man behind the masterpiece, Mr. Harold Soriaga, the artist himself. In his speech, he said that he really took  time working, preparing for this event (his first exhibit) that he jokingly said he even had no time giving a massage for his wife during the course of the preparation. He also thanked everybody who came, as well as those people who helped him, with special acknowledgement to his sister, Hazel, who also took a big part for the realization of the event. And, in his welcoming gesture, he invited all of the visitors to see his creations (there were 26 items displayed) that he started creating in 2006. When asked how long does it take to finish a single sculpture, “usually, it takes 3 months for me to finish one,” he said. 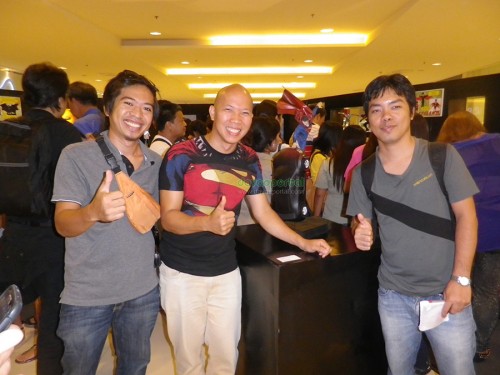 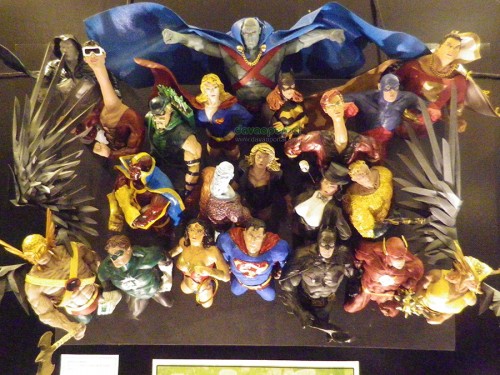 Some of the artist’s items displayed at the exhibit. 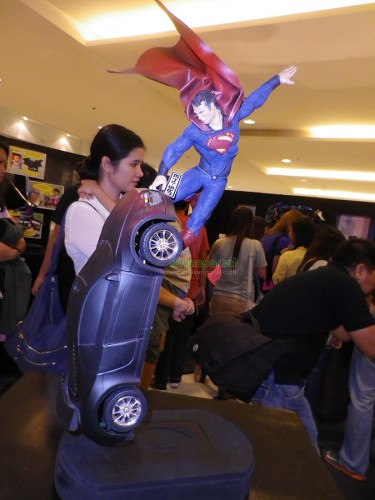 (more images can be viewed at Davao Portal Facebook Page)

The exhibit runs until the 19th of this month, so everybody can still see his items until the said date at Abreeza Mall – 2nd floor Hallway of Robinsons Deparment Store.